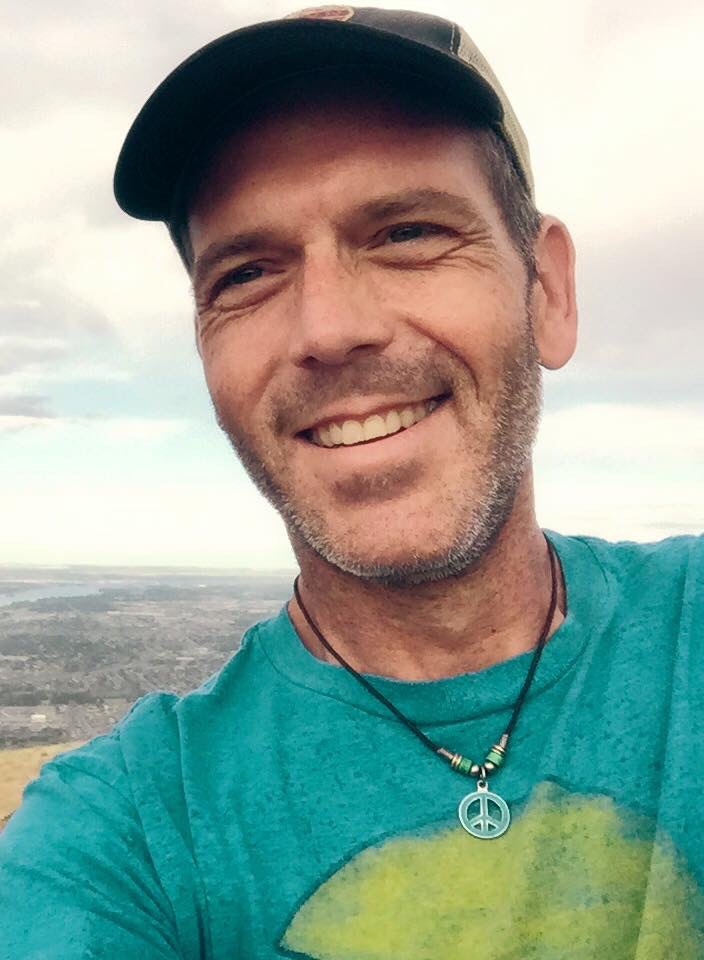 Matthew Rasey graduated from DeVry University in Columbus, Ohio in 1993, where he was employed as a software programmer/analyst for 20 years.

After 20 years in the computer business, a recession, and some life changes, he decided to take another path, one that would make him happy.

With that, he began studying Eastern/Western Massage Therapy at the American Institute of Alternative Medicine in Columbus, Ohio, and graduated in fall of 2009. During this time, he began to learn about other alternative forms of natural/energy healing, including Reiki. He studied Reiki under Reiki Master/ND Clara Bayer and became a Reiki Master in 2011.

Matthew received his Washington LMP license (MA 60173743) in 2011. He owns and operates a successful Massage Therapy and Reiki practice, with two locations: